RoboCup is an international scientific initiative with the goal to advance the state of the art of intelligent robots. When established in 1997, the original mission was to field a team of robots capable of winning against the human soccer World Cup champions by 2050. 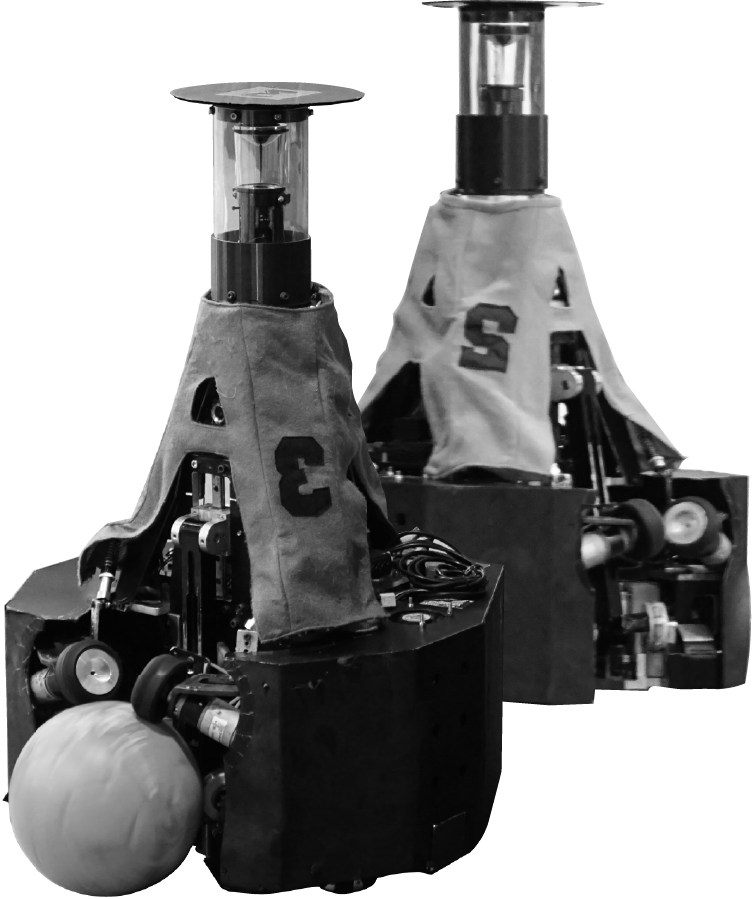 ITS Robot with Intelligence System or known as IRIS is a Robotics team Institut Teknologi Sepuluh Nopember (ITS) which focuses on autonomous soccer game robots. Since being developed in 2017, IRIS ITS has competed in soccer robotics especially middle size league, since 2017 and managed to make many achievements. The team consists of students from Institute of Teknologi Sepuluh Nopember Surabaya. 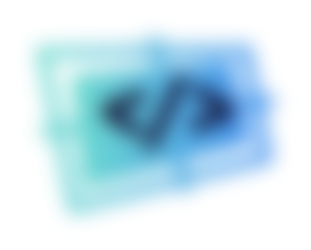